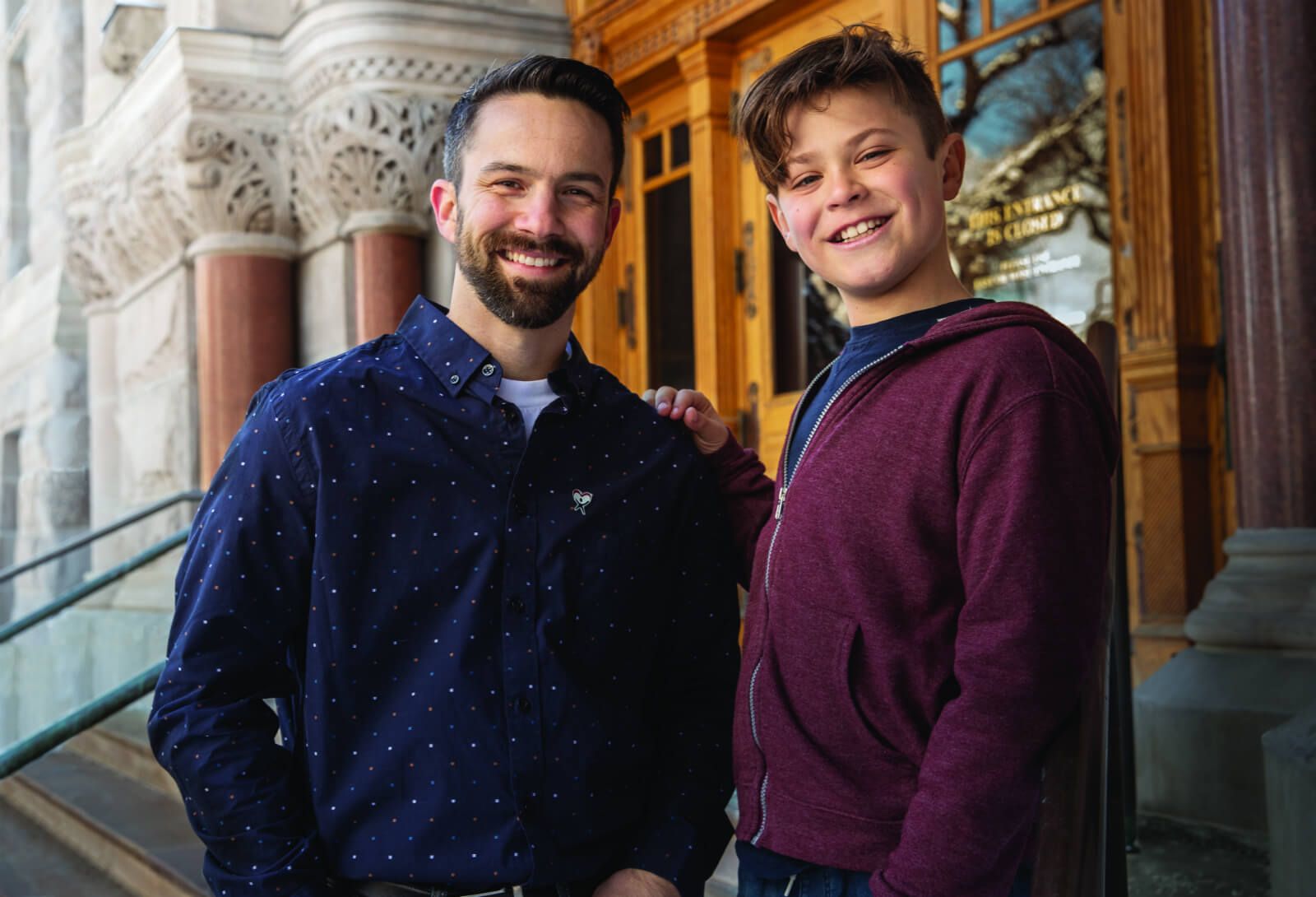 CASA of Carson City's vision is a Carson City where all children have the right to dream, thrive and grow with a sense of belonging and empowerment to build a successful future. The CASA's ultimate goal is to move the child out of temporary placement, usually the foster care system, into a safe and permanent home. This could mean return to the parent's care, adoption, the appointment of a legal guardian, emancipation, an independent living environment or some other permanent living arrangement that satisfies the court and fulfills the child's needs.

The mission of CASA of Carson City is to support and promote court-appointed volunteer advocacy so that every abused and neglected child can be safe, establish permanence, and have the opportunity to thrive.

From our first official case in 1987 through the year 2019, CASA of Carson City has served over 2000 of Nevada’s children. Not only does CASA of Carson City represent the children within the Carson City district, our CASAs also work with children and families in Storey County. CASA of Carson City has built the Foster Kid’s Closet located in the CASA office. Many wonderful people from the community have donated new or gently used items so when we do have a child removed in the middle of the night, CASA is there to provide clothing, socks and shoes, blankets, and a soft stuffed animal. Many of our supporters also provide new duffel bags for our foster youth and school supplies for our school age children.

Present Executive Director, Melanie McCormick, has a simple motto: “We WILL have it on hand and if we don’t? We’re going to go get it.” The CASA Foster Kid’s Closet is there to provide for the children and to support our wonderful foster families. CASA of Carson City continues to grow to meet the demands of children in child welfare. It isn’t just about providing basic needs to the children, it’s about having the ability to allow children to STILL BE CHILDREN. That might mean helping a child in foster care take horse lessons or perhaps paying for a gymnastics class. Executive Director Melanie McCormick is a staunch supporter that children need to be children and they need to be reminded that they are just like their peers at the end of the day.